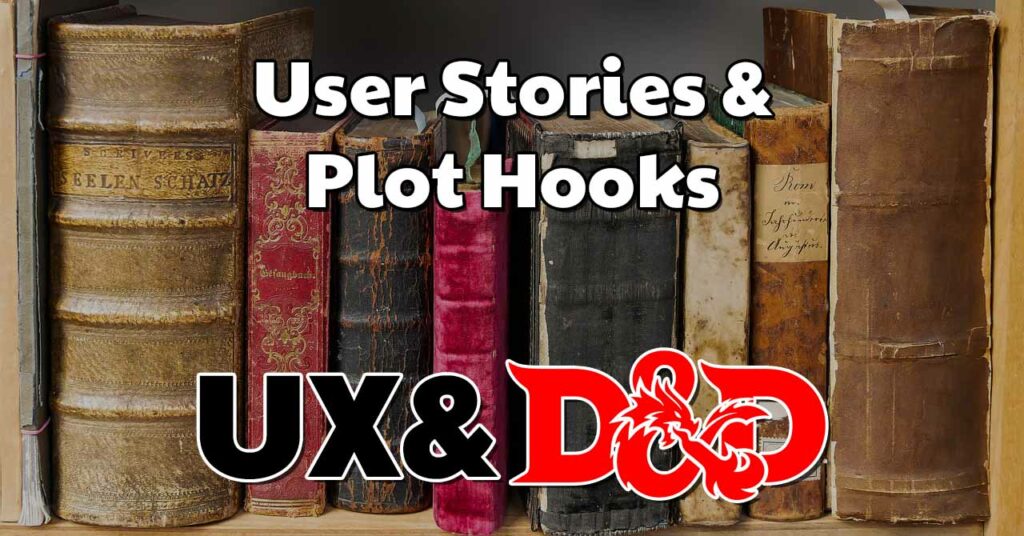 A person doesn’t want to use a power drill. A person needs to make a hole!

The narrative describing the task users want to complete is called a User Story.

Utilizing User Personas, UX designers are able to attach a ‘human’, not a ‘user’, to the project. This ‘human’ has a story, a specific task they are trying to complete. They are not a faceless ‘user’ using your product. There is a goal they have in mind, a problem they need to solve.

User Stories answer important questions that will influence the design of a product. Where is the user? What environment do they exist in? Is it noisy or quiet? Are they driving a car or sitting in an office? Do they have two hands free? Are they juggling other tasks while attempting to accomplish their goals?

The following is an example of a User Story:

Joe has an absolutely fabulous idea for a UX article while running a D&D game and needs to quickly add this info to his Google Drive.

We can gather many things from this simple user story. Joe is engaged in an activity. Joe is running a D&D game. Joe writes UX articles. Joe uses Google Drive. Joe is pressed for time.

Defining the User Story allows UX designers to connect the User Persona, the ‘human’, to the task they need to accomplish.

Plot Hooks in Dungeons & Dragons can easily be described by tweaking the aforementioned User Story quote:

Gamers don’t want to fight goblins. Gamers want to complete a quest to obtain a reward. 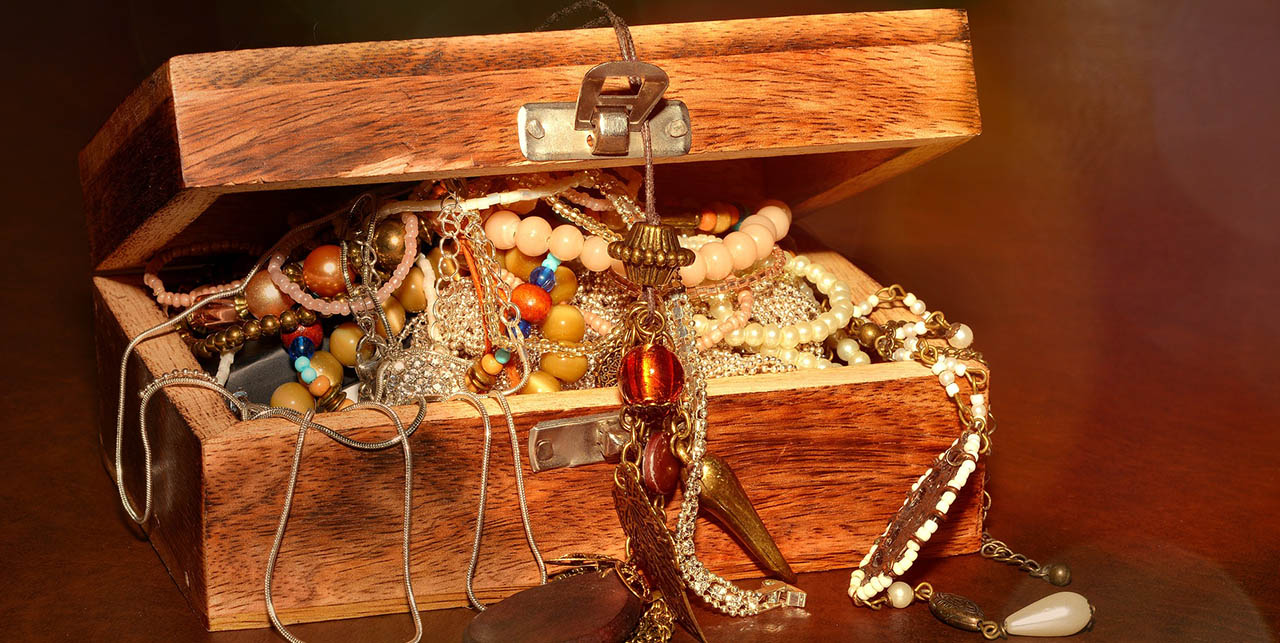 It is the job of the Dungeon Master to create a world, stories & quests that players (users) want to become engaged in. The players are already sitting at the table, and they already want to play D&D… but what are their characters’ motivations for completing quests?

Our eastern mining operations are at a standstill due to reports of undead in the area. If anyone were able to help us resume operations… we could offer a reward…

Much like a User Story, we can gather many things from this hook. There several mining operations. The eastern operation is at a standstill. There are reports of undead in the area. Anyone helping resume mining operations will be provided a reward.

Note, however, this Plot Hook doesn’t specifically say the party has to ‘fight’ anything. What happens next will be taken care of in the following article, User Flow & Dungeon Design!

Creating a dungeon or encounter for your players isn’t enough. A Dungeon Master needs an engaging story, an adventure hook, a User Story, that puts the current adventure in perspective.